PosTel Family Credit Union is the oldest, longest lasting credit union in the State of Texas.  We are a full service community credit union that provides friendly financial services to anyone and their families who live, go to school, work or worship in Wichita County and its four surrounding Texas Counties including Clay, Archer, Baylor and Wilbarger Counties.  PosTel also serves many more southern Oklahoma and North Texas areas through the Postal Service.
‍
With our two Wichita Falls locations, including full service drive-through areas and free online banking, bill pay and SecurLOCK (Debit Card Text Alert System) as just a few of the services we offer, we at PosTel can fulfill your financial needs.
‍
PosTel began in 1929 when a group of Wichita Falls Postal employees felt the need to form a financial co-operative known as a credit union.  In October of that same year, the institution known today as PosTel Family Credit Union was organized.  The credit union’s original members were the Wichita Falls Postal employees.
After the first year of business, the credit union had 79 members.  By 1940, the credit union had grown to 102 members and assets of $24,833.  In 1952, PosTel saw its first expansion in its field of membership to include the families of Wichita Falls Postal workers.
‍
The next two decades PosTel saw tremendous growth to 683 members and just under $500,000 in both shares and loans.  The credit union could no longer operate on a part-time basis, so the Directors hired O.L. Canon as the first full-time Manager of the credit union in 1963.  Employees of the credit union were included in the field of membership in 1965.
‍
In 1967, the Board of Directors approved the purchase of a vacant lot at 905 Austin, Wichita Falls, TX, which would become the first building site of PosTel Family Credit Union.
‍
The total assets had reached $3 million by 1976; and by 1980, total membership had reached 2,582 members and total assets of over $5 million.
During the fall of 1997, discussion began between the WF Postal Credit Union and Wichita Telco Federal Credit Union to merge the two operations.  The merge was approved by the credit union members during the Annual Membership Meetings of both credit unions in early 1998.  This move was financially beneficial for both the postal and telephone employee members of the credit unions and the merge birthed the name of PosTel Family Credit Union.  After the merge, PosTel’s assets were just over $26 million and by the end of 1998 assets had grown to over $28 million and we now had two locations to serve our members; 3410 McNiel and 1300 Broad Street.
‍
During the summer of 2005, PosTel was approached by the Board of Directors of Archer County Credit Union to discuss a possible merger.  The membership of both credit unions approved the Plan of Merger and on November 1, 2005, Archer County Credit Union was merged into PosTel Family Credit Union.  This merger expanded PosTel’s membership to be able to serve the people of Archer County.
‍
In May 2008, PosTel was approached by the National Credit Union Administration to assist in the daily operations of TexDot-WF Credit Union to help manage the credit union.  On October 1, 2008, PosTel purchased the loans, acquired the deposits and transferred the membership of TexDot-WF CU to PosTel Family Credit Union.  During these years several Select Employee Groups (SEGs), which are businesses or organizations that establish a relationship with PosTel to provide financial services and education to its employees, were joined with PosTel.  By the end of 2008, PosTel’s assets had grown to over $54 million.
In March 2013, PosTel FCU was granted a field of membership expansion to include the people who work, reside, worship or attend school in the counties of Baylor, Clay, Wichita and Wilbarger.  Including Archer County, PosTel was now able to serve the people in Wichita County and the four surrounding Texas Counties.
‍
From its humble beginnings over 90 years ago, when the first Secretary/Manager  served the members of the credit union from his locker at the Post Office until today’s 27 staff members, 7 Board of Directors and only its fifth president/manager, we are ready to serve your every financial need.  Your PosTel Family is here for you.
‍
Shout out to our Members…Over the past 90 Years PosTel has weathered the storms.  We’ve made it through the tough times of The Great Depression and many recessions.  We couldn’t have done it without our members.  That’s the credit union way; loyalty between us and our members and a friendly face to help with your every financial need.
‍
It’s our members that have kept PosTel strong and we are now stronger than we’ve ever been.  The PosTel staff is looking forward to your next visit or phone call and how we can serve you and generations of your family for another 90 Years!
‍
You ARE Family!  It’s in our name…
Rick Hanson, President PosTel Family Credit Union 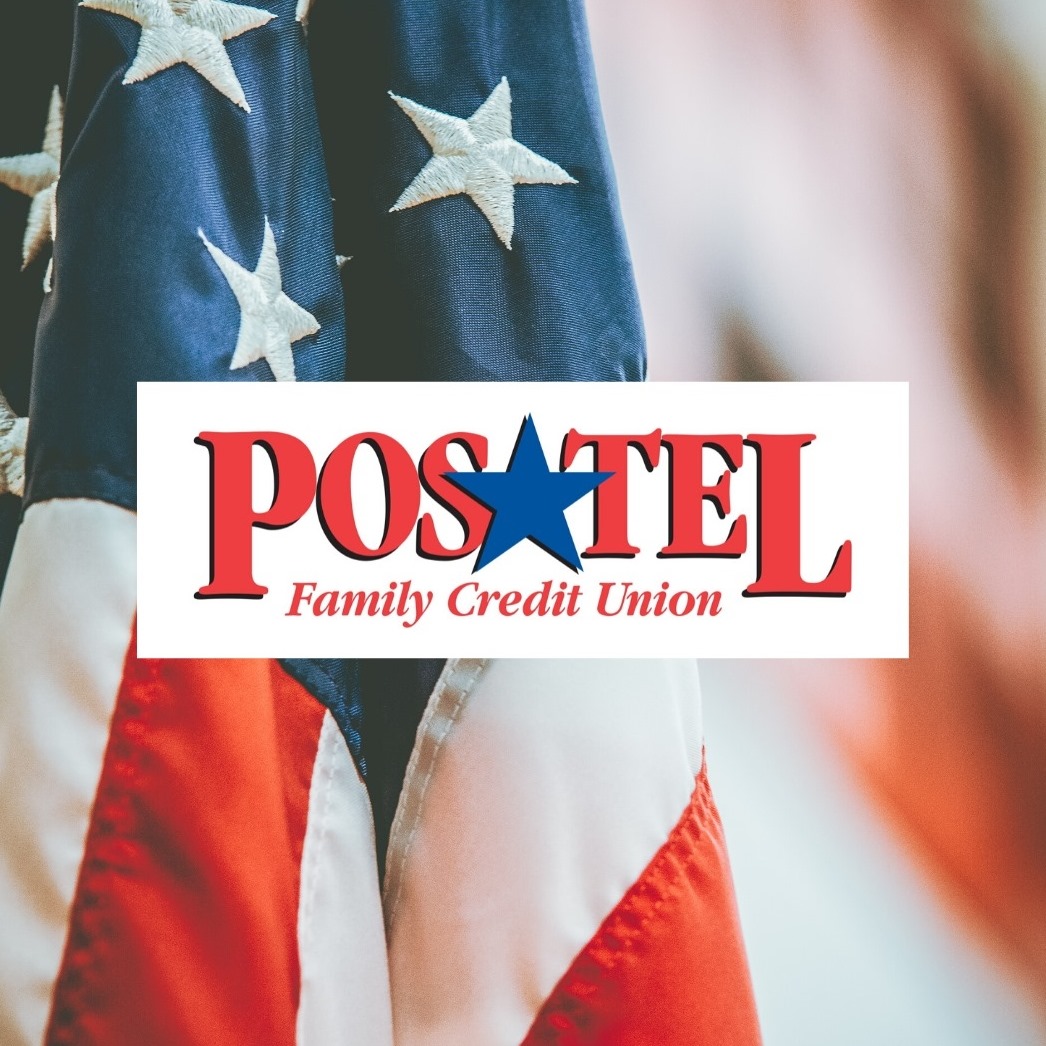 We believe in helping our neighbors achieve the life they desire.

Postel in the community.

Postel Family Credit Union is proud to deliver meals to home-bound seniors within our community.

Postel Family Credit Union is extremely proud to be a part of the Children's Miracle Network.

The true success of any organization can be measured by the quality of employees.

Postel Family Credit Union loves to give back to Habitat for Humanity.

PFCU is open to anyone who works, resides, worships or attends school in Archer, Baylor, Clay, Wichita or Wilbarger Counties in Texas and to employees of select employee groups along with the families of existing members.